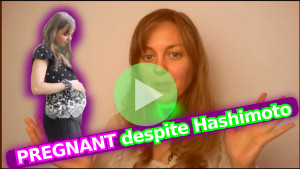 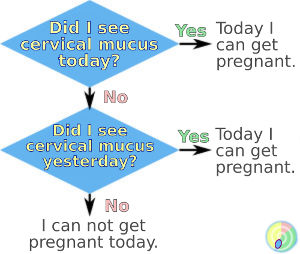 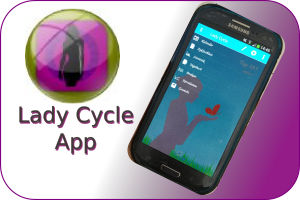 Do you want an app that shows you when you have your high fertile days and to get pregnant with the help of this information? Then I’ll show you a potential LadyCycle App you can use. Today, I’m testing the latest version (2.7.0) of the Lady Cycle app for Android devices for all readers of this blog. In this report, I check different things of the Lady cycle app and end up giving a total conclusion. I take a close look at the technical implementation and design of cycle documentation, the price-performance ratio, fertility display and support. Technical implementation and design of cycle documentation I installed the Lady Cycle app on my Android phone (Samsung) and opened it shortly afterwards. [...] 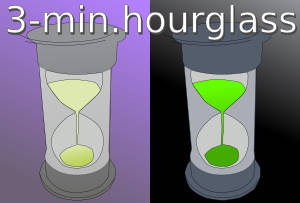 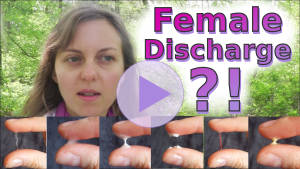 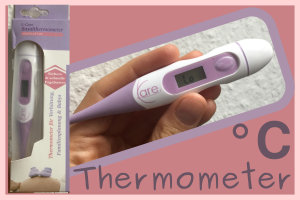 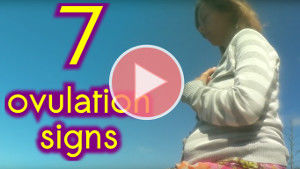 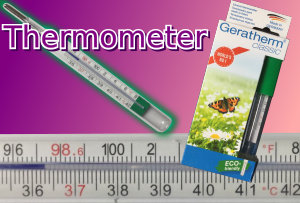